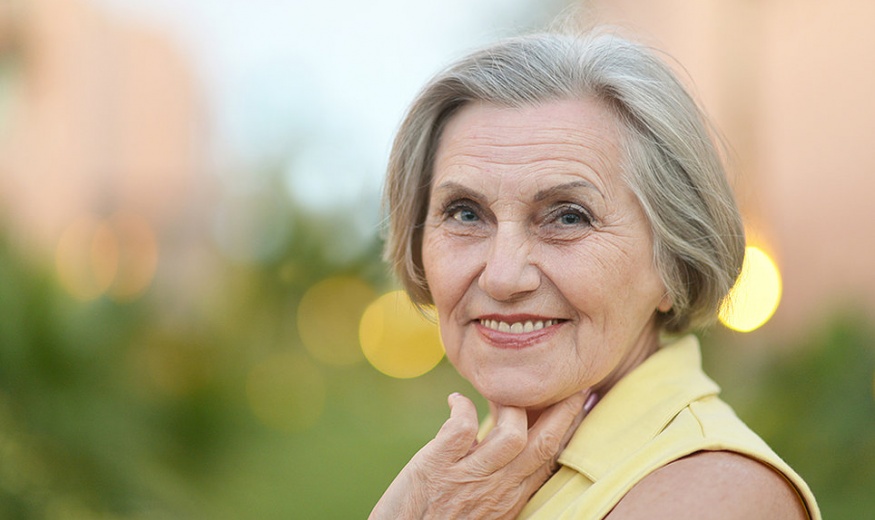 Shortly after my retirement, I began to feel considerable health problems. I attributed it to the fact that my organism needed to adapt to new conditions. After working and getting up early in the morning for years, I suddenly felt the release of accumulated stress, which felt pleasant, but later I started to face the urge that I must work in my garden and at home more than ever before.

I planned a lot of physical activity for every day. I thought that the intensive physical exercise, work at home and around the house would help me gather “retirement” pace and I would feel useful again. I got used to hoe the garden until I started to feel back pain, and it was common for me to end the work late in the evening. In addition, I got up even earlier than when I had worked. My son repeated that I should not tire out myself during every visit to me in vain and my husband was trying to convince me that I should take rests. I was convinced that after I retired, I had to spend all my time taking care of the household and everything associated with it.

Everything changed in one summer evening when I started to feel very unwell after a long day in my garden under the burning sun. The husband did not hesitate and called an ambulance. My heart could not handle the rush of physical activity and problems with fluctuating blood pressure became a normal part of my life. Even though I limited the physical work at the urging of my family and due to health problems, a good physical condition appeared to be gone forever.

I was afraid that I would be forced to spend my whole retirement with the annoying restrictions and avoid any physical activity including small tours with my husband. When I visited my neighbor, I did not hesitate and confided my health problems to her. She recommended taking nutritional supplement OLEJOVITA (today JODA ORGANIKA). She was using it because of problems with the thyroid gland, but accordingly, it helped with the overall harmony and vitality of the human body.

It was the first time I decided to listen to her advice. And I don't regret it! I have been using nutritional supplement JODA ORGANIKA for almost a year. My body obviously missed the organic form of iodine which is contained in the product. With my husband, we have already completed several smaller tours. However, I do not overburden myself with the gardenwork anymore. I think that we should take care of ourselves and our health even more during retirement. I highly recommend nutritional supplement  JODA ORGANIKA not only to us, retirees.